Yeelight Arwen 550C - this is not an elf, but a smart light 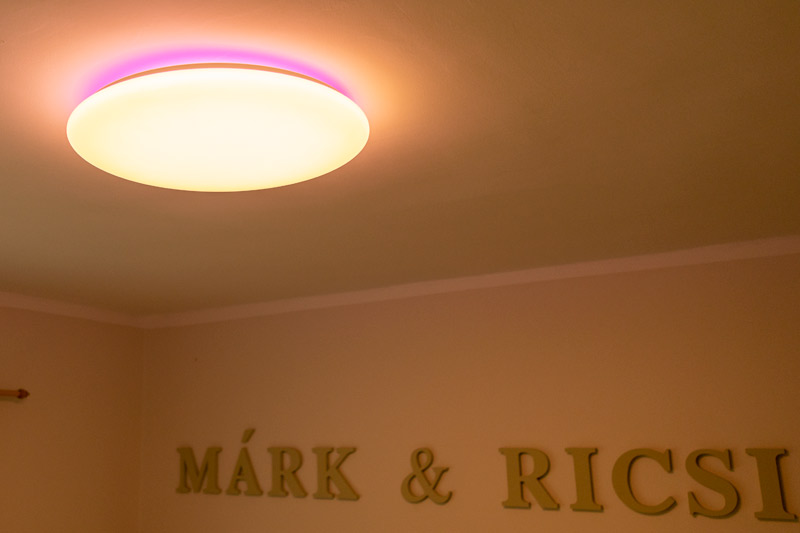 I continue to make the lighting of the apartment with a Yeelight lamp, the children's room comes after the kitchen!

I thought for a moment before he dropped how familiar the name Arwen was. Of course, from the Lord of the Rings, where Arwen, the half-elf, was a rather important character, he was featured in all three volumes.

In this article, as the title has shown, it will not be about the elves, but about a lamp that will, I hope, be at least as dazzlingly beautiful as Arwen in the novel was!

In a last article, I arranged the lighting in the kitchen. There was enough of a smaller, weaker, cheaper lamp, because our kitchen is nowhere near a ballroom. The subject of today’s article will be quite similar in function to the kitchen lamp, but the much bigger, the much brighter its light, and unfortunately much more expensive. 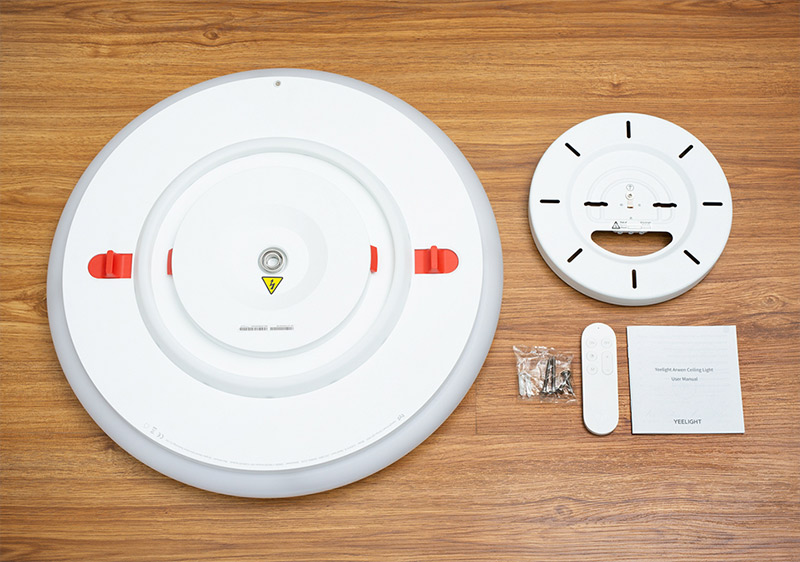 Of course, quality has to be paid for, and Yeelight is by no means the crap category among the companies that make smart lamps, in fact. This is also why I thought I was not saving now, I want to put a lamp in the nursery that will be appropriate. They shouldn't start to spoil their eyes now.

There is currently a Yeelight smart light hanging in the middle of the room with a Christmas star. They were not allowed to take it off when the holidays passed. The thing is good, it is bright, it is also colorful, but the brightness for a 14 square meter room is very slim. My guys can’t read yet, but they love books, and I hated watching them dare in the twilight. I had to move! 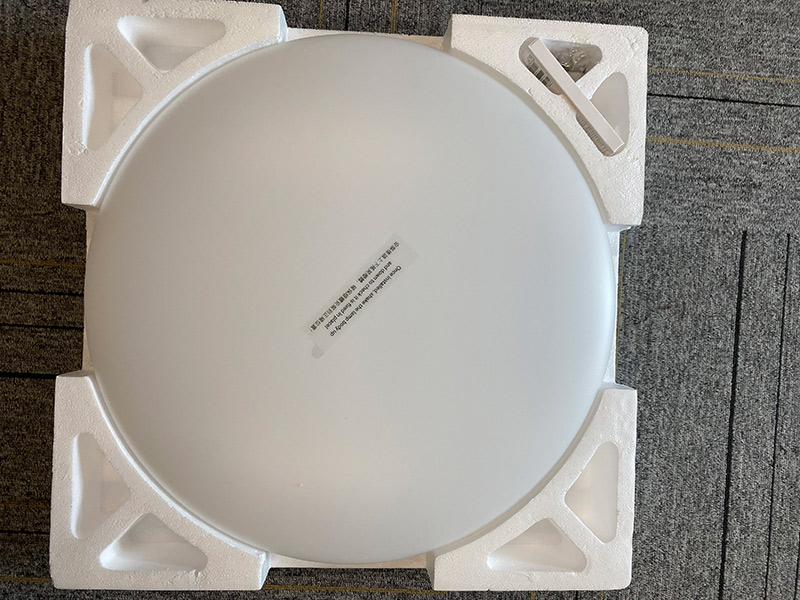 I was sure I wanted a smart lamp, and as opposed to the kitchen lamp, it was essential here that it fit my existing Xiaomi smart home system as well. So Yeelight remained.

It was also important that it be colored in addition to the usual white light. The boys don’t like total darkness at night, we tend to set a faint red light for them. Arwen is suitable for this as well, but you will see this in the pictures.

The Arwen 550C is a larger member of the Arwen family. The family currently consists of two members, the smaller 495 and the larger I bought have a circle diameter of 598 inches. The luminous flux is 4500 lumens and the white light temperature is adjustable between 2700 and 6500 Kelvin. There are no less than 144 LEDs in the lamp, of which 84 are responsible for white and 60 for color lighting. The lamp is 50 watts, of course it takes twenty to work. It has n standard 2,4 GHz wifi and also has a 4.2 Bluetooth connection that also functions as a gateway.

I note here that the latter feature comes in particularly handy for me, because the temperature and humidity in the nursery are monitored by a Xiaomi Bluetooth sensor, so there will be a Bluetooth connection in the room, within about 3-4 meters. 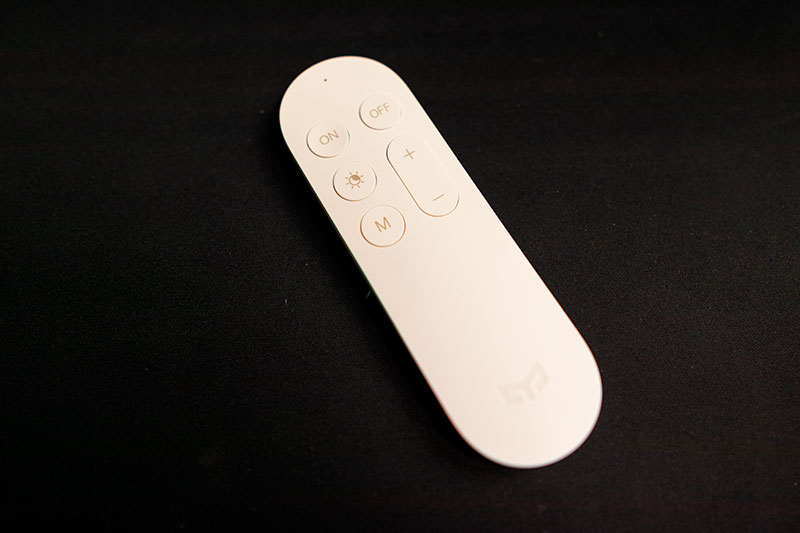 In addition to Arwen, the package also includes a Bluetooth remote control anyway, so if you don’t want to control the lighting from your phone, you can do so directly from the remote control too!

As with the Blitzwolf lamp, no technical vein is required for mounting. A screwdriver will be needed to screw the mounting frame to the ceiling. Anyway, we also get dowels and screws in the package, just so you don't have to run to Praktiker because of that. The connection of the cables and the fixing of the luminaire to the bracket screwed to the ceiling are now screw-free. If we want to accidentally take off the lamp, it will also be a move. The lamp test is therefore completely closed. This is good for several reasons. One is that it is harder for us to be shaken by electricity, the other is that not only us but the beetles cannot get in either. I guess I don’t have to explain the benefits of the latter thing, I really hate being shitty inside the lampshade.

Again, compared to Blitzwolf alone, the colorful lighting towards the ceiling is nowhere near as dominant as it is. Moreover, when the white light is at its maximum, the color is almost invisible. So we won’t feel like a disco from this lamp.

In complete darkness, however, using only the colorful mood lighting is a completely good experience, with us, the children's room will be perfect! The pictures below were, of course, cut by me, the lamp is not divided into 4 articles. 🙂 It doesn’t bother me to control it from the phone (it’s a crappy habit, but it’s always in my hands), but my partner doesn’t particularly like this degree of smartness. Because of this, some of my smartening ideas have died out in recent years, so we haven’t had a smart door lock either.

It is not complicated to set up either. Be prepared that there is no battery in it, you will need a CR2032 coin cell battery. Let’s say IKEA throws a pack of eights after us for pennies. With the battery in, press and hold the OFF and M buttons for 60 seconds, when you see the ceiling light start to pulsate subtly, the connection is complete.

It is important to note that the remote control also worked from the farthest part of the apartment, which is useful after all if we live in a stadium where there is a lot of space, for example. 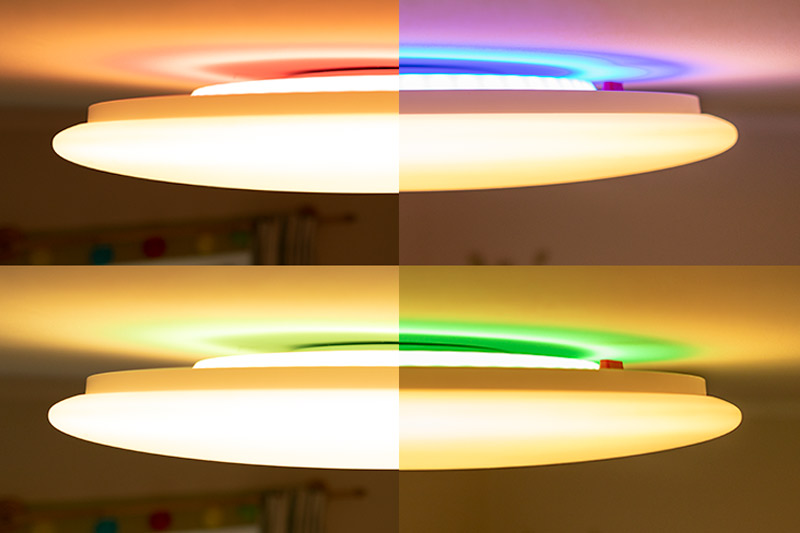 Anyway, the lamp brings what I expected from him. The 14-square-foot room is frankly lit, and that’s what you mean by REALLY frankly lit. I think even a larger room will be enough, I even thought about not buying another one for the living room.

This article didn’t get too long, but that’s what I had to describe. I hope the pictures will speak for me too, you will see the portico, also what you know. And now, the price may follow.

The article is published today because the coupon promotion is live from today, which can make it cheaper. Purchases are made at the OFFICIAL Yeelight store on Aliexpress, which also has an EU warehouse. The coupon will be available for French and Polish warehouses, for which a delivery time of 7 (4 working days) is promised. The original price of the larger lamp is HUF 43, which is EVE6YKG8FT08 can be reduced to HUF 38 with a coupon code. This coupon is also good for the smaller lamp, which has a circular diameter of 700 millimeters, the percentage of the discount is the same as the larger one.

If you liked the lamp, you can also buy it by clicking on the link below.

If you are interested in a much cheaper and smaller Blitzwolf lamp with similar knowledge, check out this test: 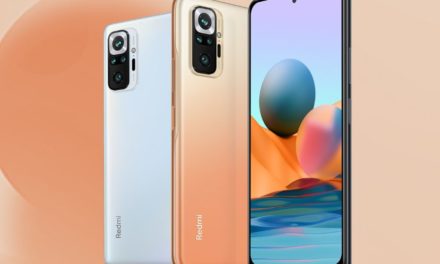