MINIX NEO U1 TV Box - if your TV is not smart enough! 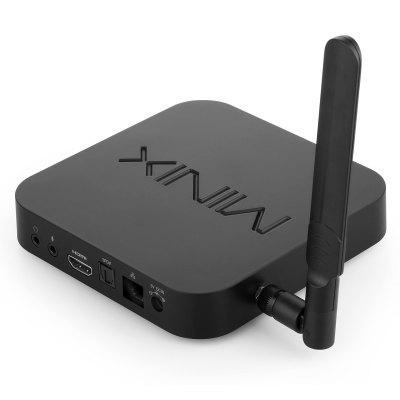 The great thing is that I don’t like smart TVs. I certainly don't like it because I don't have millions to buy a TV that is affordable, has a poor proci, little memory, it's annoying that it takes a long time to turn on, list a particular channel, and so on. On the other hand, if I were to buy a silly television and a TV smart box next to it, my television would only be smart if I wanted to!

Smart TV isn’t a bad thing anyway if we take the slownesses mentioned in the introduction out of the formula. Because anyway, I like that it’s full of multimedia capabilities, that I don’t need a PC to watch a movie on it, enough to connect it to my home wifi. i like to watch youtube videos on it, use hbo go, so i like a lot of everything on it.

But it would really be better if I told you when to smart! The MINIX NEO U1 TV Box is good for this purpose. This is a box with an Android operating system that also has 2GB of memory and 16GB of storage in addition to the quad-core proci and Mali GPU. It has all the multimedia capabilities that Android has anyway. You can play games, surf the net, watch movies, and everything else you do on your phone, for example. Let’s say there’s no GPS in it, so don’t take the TV with you in the car instead of navigating, ara won’t be good.

So it has wifi, it has bluetooth, it has a lot of outputs like HDMI too. It can connect up to 500 GB of external hard drives, play thousands and one format. Last but not least, there is a remote control. Franco is the stuff, plus the price is quite acceptable. A few years ago, hundreds of thousands of computers had to be built next to the TV for so many functions, now we can get away from the whole universe for a little over 30 thousand forints!

Click here and take a look at our other news and articles, you are sure to find something else that interests me! 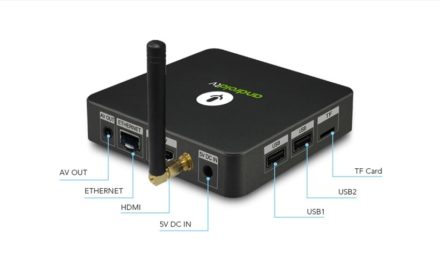 LG: There will be no hybrid player yet

Toshiba players are getting smarter