2,1 million PlayStation 4 under the tree

International sales of the console have exceeded 2,1 million units after the machine was launched in Europe, Australia and Latin America.

Although the number of copies mentioned above already includes the 29 copies sold on November 700 in Europe and Australia, it can still be considered a nice result.

Hungarian players will be able to meet the novelty for the first time in the 576 stores in the Allee shopping center during the midnight opening on December 12th. Only the first 300 selectors of the console pre-order will be invited to the event. 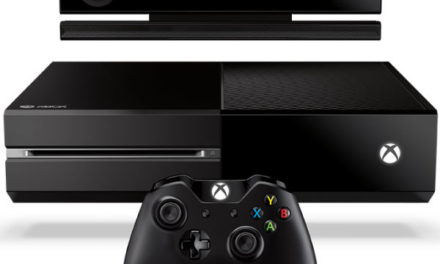 Interesting new information about Xbox One

Nintendo has announced the DS lite