Alfawise, together with EKEN, is launching amazingly cheap 4K cameras.

The smaller brother has already been tested, and although there were some shortcomings, we thought it was well worth the price. The main reason for this was that the camera was powered by one of the best chipsets available today, the Ambarella A12, which is a true 4K-capable set. One of the biggest drawbacks of the EKEN Alfawise V50 Pro was the complete lack of vibration reduction, which could only be offset by just one thing, the price below $ 60.

The EKEN Alfawise H6s moves up one level. The Ambarella A12 also works in this camera, which means that the real 4K resolution is guaranteed, but this iron already has electronic vibration damping. Another plus is that we also have a secondary display on the objective side of the camera, on which we can see the main settings, ie the mode in which we record our shots. If even that wasn’t enough, this camera was also watched to withstand physical impact better. For this reason, the frame surrounding the electronics and the lens is not made of plastic but of metal.

In the case of the EKEN Alfawise V50 Pro, we really liked the war of accessories, which we also get with the H6s. The package includes everything from a remote control that can be attached to our wrist to a tripod, which can also be used as a grip, ie a tripod, and even an extra carrying case to carry all your gadgets and the camera with you.

In our opinion, this camera is currently better worth the price than the cheapest, the V50 Pro, as vibration damping is a major advantage. Unfortunately, this is also reflected in the price, because compared to the cheaper $ 60, we already have to leave $ 88 at the checkout. More precisely, because now now the GBEBBC005 with a coupon code costs only $ 78, which in turn is a really promising price for this knowledge. At the time of writing, the number of promotional kits is already below 10, so if you buy a good camera cheaply for the coming summer, it’s okay to hurry. Of course, you don’t have to get frustrated even if you miss out on this promotion, because the original $ 4 price for a real 88K camera these days is also very low.

You can now buy the camera from a European warehouse at a special price, which means you don't have to pay VAT or customs duties, and the delivery time is only a few days. Click here and use GBEBBC005 Coupon code: EKEN Alfawise H6s - EU from stock with coupon 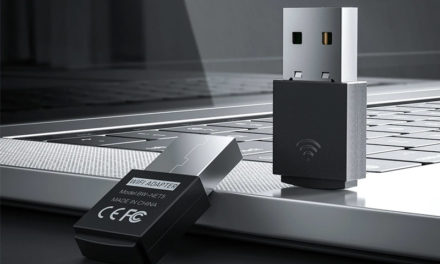 Chinese gadgets for 3000 forints, even as a gift! 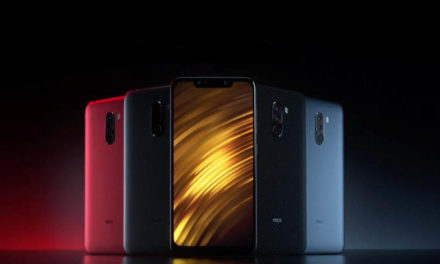 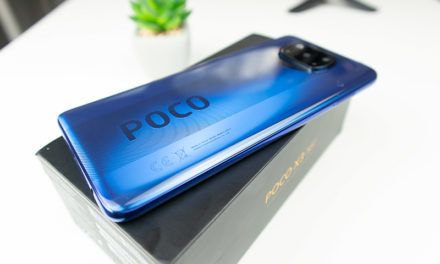 The most popular Xiaomi phones on sale