They did not save anything from Xiaomi's new tablet, Mi Pad 4 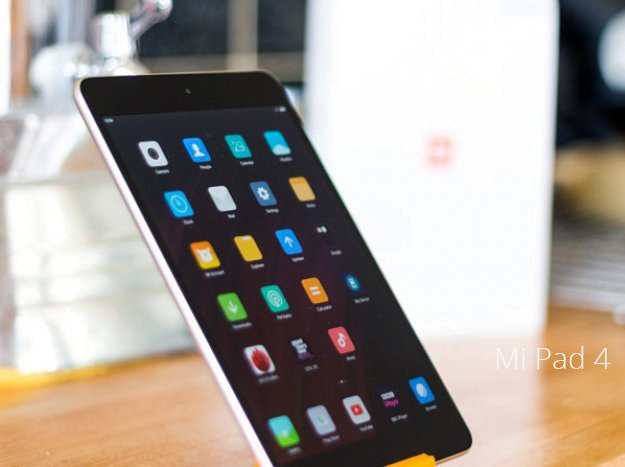 It's a good time for the company to borrow it with a fresh tablet. We have now received and are not disappointed!

At Xiaomi, tablet PCs have been treated as osteoporosis so far. There was such a product on the palette, but it has not been up to date, it has not been possible to get the third set. Now, here is the Xiaomi Mi Pad 4, our successor, who is dazzling us with pretty drum hardware.

For phones, we also started with the central unit on tablet PCs to start hardware demonstration. The Xiaomi did not save a savory, deliciously trick in their table. This is nothing other than the Qualcomm Snapdragon 660, which we've met in several phones this year, including the most expensive Elephone U, Pro, but it will also drive the next-generation giant mobile of Xiaomi, Mi MAX 3!

Qualcomm Snapdragon 660 MSM8976 Plus processes eight cores in the processor, but they are not ARMs but Kyro cores. With Snapdragon 660 you need to know that Qualcomm is in the mid-range phones, but it's worth knowing that thanks to the improvements, the Snapdragon 835 comes close to the peak of the previous year, with the 10-15 percent!

Snapdragon 660 has eight seeds, which are also divided into two groups. In the lower, slower cluster, four 1,84 GHz and four 2,2 GHz maximum Kyro 260 core work in the second fastest group. This chip is made in 14 nanometer strip width, also 64 bit, and the supported instruction set is ARMv8. In addition to the processor's integrated graphics accelerator, this card is equipped with an Adreno 512 for this phone.

Nowadays, centralized manufacturing companies place great emphasis on the raw power of developing multimedia capabilities. That's why a mid-range chip like Snapdragon 660 can not miss advanced camera support. At this unit, the phones built on it when using a backplane camera can even make 24 pixel sensors under the optics, but if there are two cameras, they can even mount up to 16 megapixels, of course, per camera. Cameras support features such as Zero Shutter Lag, ie pressing the shutter release button, no delay, instant image capture, hybrid autofocus, and optical zoom, of course if the phone manufacturer uses them in the Snapdragon chip potential opportunities.

Gigabytes are the consequence, because they also bind to the central chip because, for example, it depends on the type of memory that can be built into the machine depending on the integrated memory controller. Xiaomi's tablet will be available in two versions. In the cheaper copy 3 GB RAM, 32 GB storage, and more expensive 4 GB RAM, we get 64 storage. Memory is faster LPDDR4X, which is no wonder, since Sapdragon 660 is not an old chip, so it is expected that you will not have to pack DDR3 memory. We are not surprised to find that thanks to the integrated memory controller, we already have dual channel operation. The size of the mass storage device is the standard eMMC 5.1 solution regardless of size.

We do not have to complain about the display, but we have to admit that it has not been great. Of course, the 1920 x 1200 pixel panel based on IPS technology with its eight-inch diagonal provides just enough pixel density to keep you from getting sad. Let's go into the details, here's a lot of data to know what to expect!

The diagonal is 8 col, this is exactly 20,32 centimeter. For this, the diagonal has an 17,23 and a 10,77 centimeter page, and from these data it can be calculated after a short math that the ratio of pages is 16: 10. Above are the pixels density, which is 283 ppi. The IPS panel's color depth is 24 bit, the contrast ratio for 1200: 1. Thanks to the thin rims, the display panel occupies a large part of the front panel, specifically the percentage of 77,3.

On the Xiaomi Mi Pad 4, you can use two cameras. As with the phones, there are two different pieces waiting for us here. The weaker one works with a Samsung S5K5E8 sensor that is placed under an 4,92 megapixel lens and a f / 2.0 aperture lens. A stronger camera could even go to the phone, but not in a high-end, but in any medium. Omnivision's OV13855 chip offers 13 megapixels for resolution, allowing you to record full HD videos with 4160 x 3120 pixels or 30 frame rate. The aperture here is f / 2.0, which would be quite good for a phone, and I would say it would be excellent from a tablet.

Xiaomi Mi Pad 4 is available in two types of memory and mass storage, and adds variance to 4g or wifi versions. The latter, of course, does not support the use of the SIM card, but unfortunately we will not be happier happy because we will not be able to use 4G, the B20 800 MHz band is not supported.

What we will certainly not regret, however, is the ability to access wireless networks. The Xiaomi tablet comes with a dual-channel, 2 × 2 MIMO, 802.11ac interface, which guarantees you will be surfing at a pleasant speed with a good quality router.

We get Bluetooth from the radio, in addition to the 5.0 standard, and we can use navigation programs because there is no GPS, Glonass and BeiDou support left. There are two types of connectors for the machine, a standard headset socket that is the standard jack, or a Type-C port, through which you can download the device or resize files. There's still one thing left to do with the battery, which is Lithium Polymer and 6000 mAh.

As you can see from the above, a good little Xiaomi was packed together. It's not flawless, but close to it. Based on my own experience, I can say that although we get better capability on paper from cheaper manufacturers, but we can run even cheaper tablets on the tablet than on the phone if the paper does not have the right quality capabilities. Easy-to-see displays, months of crashing batteries can feature cheap machines, so you might want to consider investing in a proven, prominent manufacturer's machine.

Currently, the wifis 4 / 64 GB verizon is already available for purchase, pre-purchased on LTE 4 / 64 and wifi 3 / 32, and delivery starts on these models at August 1, or two weeks later, if you order today. Prices are as follows: 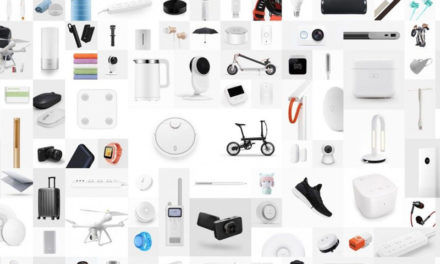 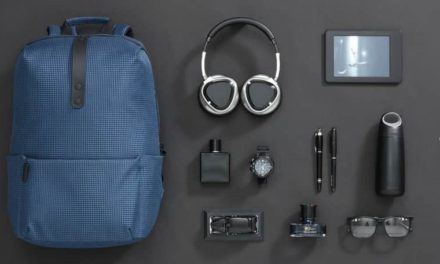 These are the best summer-free Xiaomi gadgets for summer 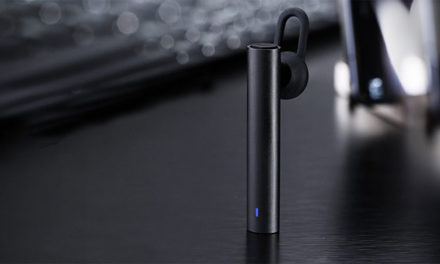 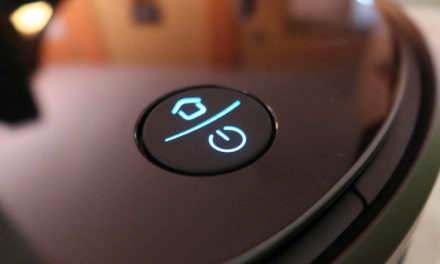