Tale: The Kamariki and the Wolf

Scythe’s goal with FenrisWolf was to create an ultra-lightweight, unique, quality, easy-to-carry house. Although the Japanese company is not short of talented engineers and designers, for some reason in this case, the design was outsourced to Germany by a young guy named Banjamin Franz. They did not make any mistakes in the choice of the manufacturer, as they really managed to create a modern and quality house, and in this case, the reasons are irrelevant.

Take a closer look at the new Scythe “miracle”!

As already mentioned, the housing is very light, weighing only 6 kg, to achieve this competitive weight (which is actually weight) it was necessary to use 100% aluminum. However, the shiny silver color was not considered appropriate, 99% was chosen instead, with the exception of the silver frame of the brushed aluminum front panel. This is asked to be taken so seriously that the manufacturer has not only polished the areas that are often seen, but very demandingly every single frame and plate up to the last square inch, and even the screws. It doesn’t seem like a big deal, but it feels like attention, thoroughness, and so we get a really special design.

Boy Benjamin knew that in order for the house to be dragged from one side of the net to another without the use of special antiperspirants, a box that had not been made too large, despite the aluminum, made FenrisWolf a jawy midi tower. It doesn’t look big on the outside, but - thanks to the thoughtful design - it already feels more spacious on the inside and can be conveniently mounted. A pretty door on the front panel hides the sight of the drives from the voyeur eyes.

With a simple yet beautiful ventilation grille framed in a silver frame in the middle and the indispensable Scythe logo, it sets the mood of the house. It opens to the right, unfortunately there is no possibility to change the direction. Behind the door are a number of openings for a total of 5 external 5,25 ″ units, with buttons and LEDs on top. If we look at the bottom, we can see that a fan was mounted behind the surface, but not “just like that”, but practically a Kama Bay was included, which includes a Slip Stream 12 cm (800 RPM) model. The front terminals are found this time upstairs, locked behind a revolving door that includes an eSATA, two USBs, and audio-related buckles.

We executed the front of the house, let's see what's in the back!

The tail of the FenrisWolf provides a pleasant sight, perhaps due to the uniform blackness and the introduction of an interesting staircase into the surface. Upstairs, we can pack our power supply in the usual place (even a Kamariki 4), the ports of the motherboard are hidden in the middle, next to them with another 12 cm fan, which is the same as the one mounted on the front panel. There were seven expansion card slots left at the bottom. Here, too, the plates are uniquely and richly lattice, thus allowing a free path to the outflowing air. Scythe also thought of machine builders swearing by water cooling, creating two rubber-covered outlets for the radiator pipes in addition to the expansion card slots. The side panels are simple, with no ventilation grille or pattern on them, except for the silvery “b” in the lower left corner, which apparently refers to the name Benjamin.

The interior of the FenrisWolf offers an interesting and at the same time beautiful appearance, as all surfaces are soot black, even the screws, which - the reason would be difficult to state clearly - radiates quality. The next thing that hits our eyes. the scaffolding that receives the drives, which extends from the floor to the roof, also looks the same on all floors, ie 5,25 ″.

This is almost the case, with only one of the nine levels (almost in the middle, above the Kama Bay vent) finding a 3,5 ″ mounting frame. So the question is: How are we going to install our hard drives? Well, the action will be very exciting as we can get back to our favorite childhood constructive game, the lego, in a few minutes! FenrisWolf comes with a set from which we can build any scaffolding.

The package can also be purchased separately under its honest name Scythe Hard Disk Stabilizer x4can be called. The assembly process is to take the 3,5 ″ devices you want to install (usually a hard drive), take out the two side panels of the future frame, and start screwing them to the HDDs. Once the work is done, all you have to do is screw in the adapter discs and you can push the drives into the desired location. The advantage of this method is that the mounting discs are rubberized, so they have vibration-absorbing properties, but in the extreme situation, if we also have four HDDs - this is the maximum that can be mounted in the frame - the devices get very close to each other and can heat up better. In this case, it is definitely advisable to screw the frame behind the fan, which will ventilate it a bit.

In terms of fastenings, it happens with every screw, but Scythe has shown how to do this more demanding than usual. 80% of the screws have an increased head size, ie they can be easily attached or detached by hand, and also approx. 80% are blown black (only the tiniest and barely visible ones are left out). The kit is dispensed into bags labeled by type, size and area of ​​use. At the back, the expansion cards are attached in the usual way. 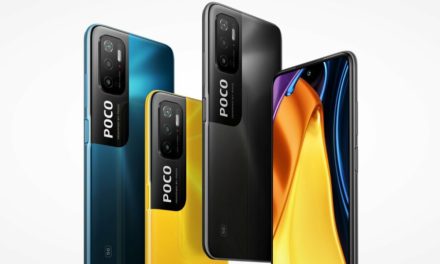 Chinese gadgets at half price, these are the best promotions in March! 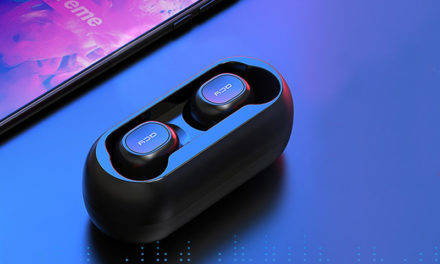 Here are these most popular Chinese gadgets for spring 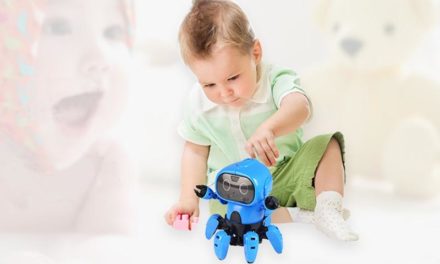 The top 15 games from China are well under 5000 forints 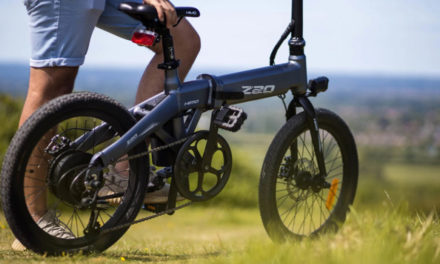