Warmly recommend, I use a MECOOL box too, it's great!

I have been a happy owner of the MECOOL KM8 Android box for a long time, which is the sweet brother of the new KM3. Functions are on the go, but with the new structure, the hardware is stronger, guaranteed to be enough for everything, because the KM8 process is also perfect for watching movies.

For me, MECOOL is the primary media source because I do not have a TV subscription except HBO Go. For a long time, it was difficult to install the HBO Go app on the Android TV system with Google certificatel, but it was repaired for a month and a half and finally the Android TV compatible version of the program finally arrived. Android TV also has advantages over traditional Android. Its advantage is that it has been specially designed for television use, so the surface can be very well controlled from the remote control as well. The disadvantage is that you can't install everything you can for example on your phone. Of course, this is an obvious reason, the TV is in landscape mode only, you look at the phone by default.

So, MECOOL KM3 has already received the Amilogic S2X905 processor with the stronger 2 GHz cores, in which Cortex-A53 seeds work. The GPU, the video controller is a Mali G31 MP2, the amount of memory is 4- the storage capacity of the 64 GB. External connections include Bluetooth, Wi-Fi with 2 and of course an ethernet connector. We get a built-in Google Cast service so if you have a box on your network, for example, with your computer or your phone, you can easily transfer media content from them. The software update takes place via OTA, updates are also available, and the supported software includes Google Home and the Play Store. He mentioned in the title that voice control is also supported, but only in English, but that it is easy to control with simple controls.

I'm not saying MECOOL KM8 has no cheaper Android TV training, but starting from the capabilities of the predecessor, KM3, I dare to report that every cent spent on it has been well spent, worth the price, just like the newer, stronger KM3. it will reach!

Here you can buy now with coupon code GBCNMEKM3 for $ 73,99: MECOOL KM3 with Android 9 and voice control 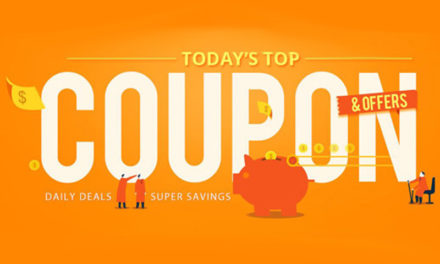 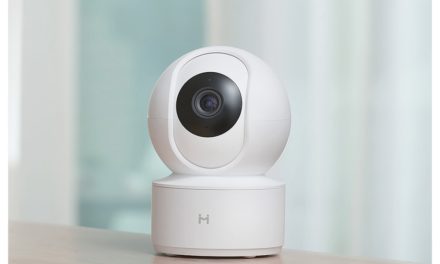 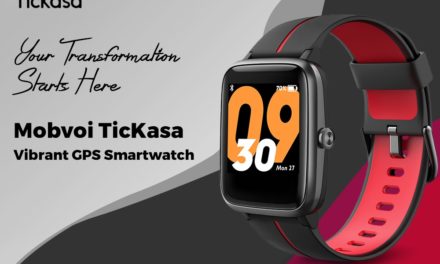