The star of hard drives in sacrifice 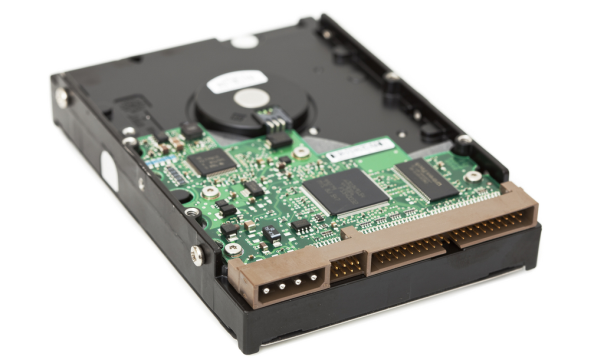 Our readers will certainly not be surprised that the main reason is to be found in solid state drives.

No matter, hard drives have been over time, which is mainly in terms of performance, although the storage capacity not so shaky already. HDD manufacturers are trying to avoid the inevitable, still experimenting with new technologies to increase capacity, but it looks like SSDs are pretty slowly finally outperforming.

Register UK recently announced that Western Digital will close one of its plants in Malaysia, near Kuala Lumpur - a process that will run until the very end of 2019. Moreover, it is not just any plant of the manufacturer, as it has been in operation since 1973 and it was Western Digital's first production unit. Of course, this does not mean that we will not find HDDs on store shelves in the near future, as production is still in full swing in two Thai factories, in any case we can say that this is the beginning of the end!

Western Digital said in a press release here that the data processing industry has undergone significant changes. This market transformation has resulted in the advancement of NAND flash-based storage devices, which has resulted in a steady decline in demand for traditional HDDs. Western Digital is developing its SSD plant in Penang in line with trends, with the commissioning of the second such facility in its final stages, with production starting in the coming months.