You need to pull zero pieces of tape for this camera, it needs neither power nor a computer network.

Nowadays, as security cameras become cheaper, many people choose to camera their homes. This used to be a cumbersome thing, only CCTV cameras existed, which required a separate power supply and coaxial cable, which of course it was advisable to include in the construction of the house so as not to have to carve the facade later. 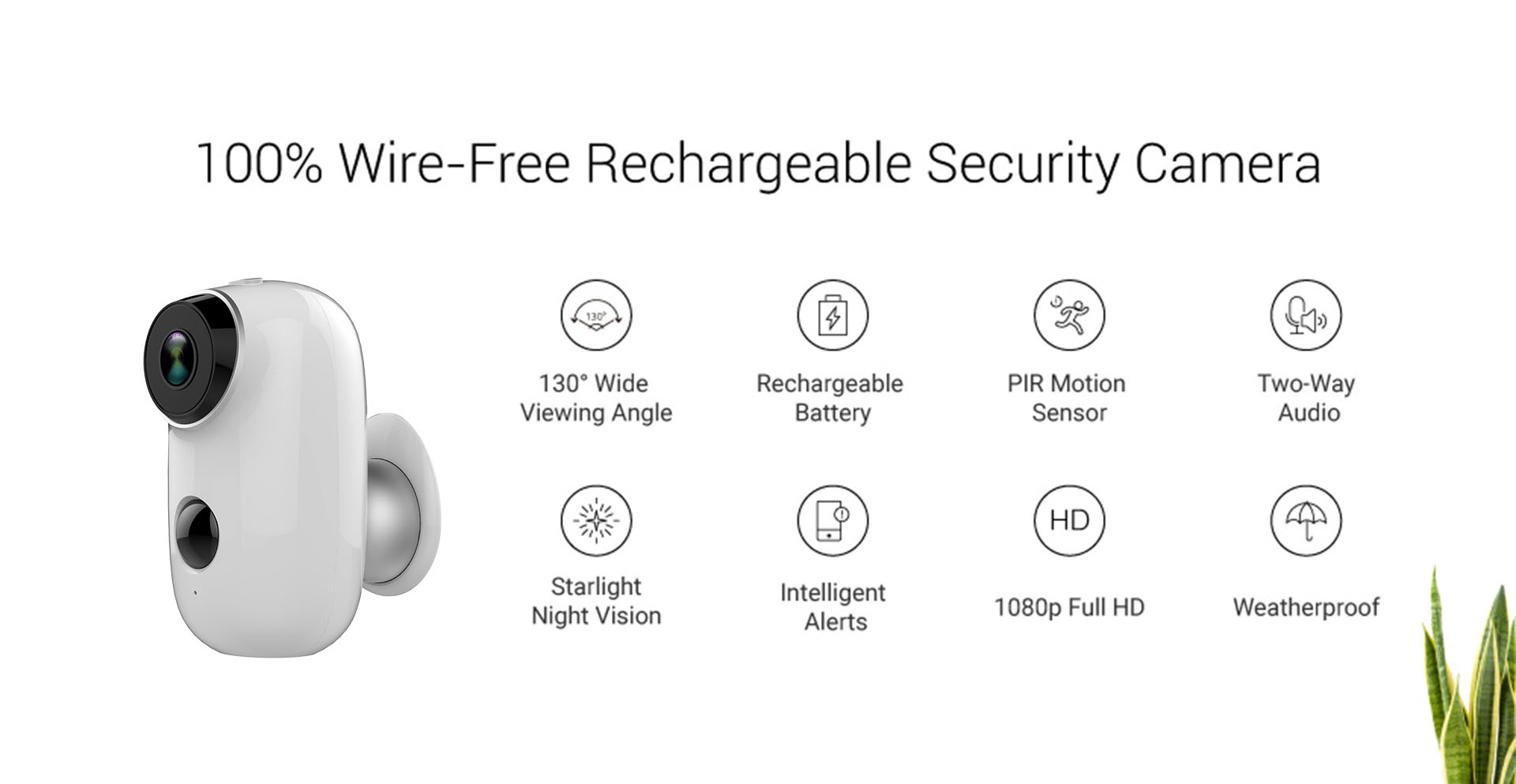 Nowadays, the situation is better, because there are plenty of reliable Wi-Fi cameras, which usually even have the option to record to an SD card. With these cameras, we already have access to the Internet, the local network, wirelessly, but there is still the question of how to bring electricity to it.

GUUDGO A3 offers a solution to this problem. In the package we find a solar panel, in the camera we find a battery, so it is charged during the day and works without problems without external power supply at night. Anyway, the structure knows everything you would expect from such a camera. Waterproof, wide-angle lens, 1080p resolution, motion detection, two-way voice communication, comes with a phone application and can send an alarm to our mobile phone.

Due to its IP65 protection, it is primarily recommended for outdoor use, but this of course does not mean that it would be unsuitable for surveillance inside the house. It also looks relatively good, I’d say it’s almost flashy, at least among similar cameras. The price is, of course, higher than that of its traditional counterparts, but it’s no wonder, as battery mode and solar charging make it more expensive. On the other hand, if we calculate how much we save by not having to drill the house, it immediately turns out that it is not so expensive.

You can buy it here:

We got an extremely affordable indoor security camera from Gocomma

Aiptek built a projector into his camera

Sale of Full HD security cameras, indoors for under $ 20