Our previous article on Fractal products was published almost a year ago. Then, in that, we introduced the company and tried to give a little insight into the portfolio, as the Swedish company doesn’t just sell houses.

Now, to avoid duplication by skipping the company presentation, whoever is interested, visit this link:

In last year’s article, one of the characters was a computer case that was the direct predecessor of the current Define R4, not surprisingly named Define R3. As we described at the time, Define covers an entire family of houses, in this respect the Swedes are not very creative, as they classify the huts into only four families and then change the number at the end of the name. That’s right, so at least it’s easy to remember.

The Define family is the name of a larger midi tower. Both externally and internally, we get the product according to the company's slogan, and the slogan reads: The well-known ideas of scandinavian design can be found through all of our products; a minimalistic but yet striking design - less is more. The point is that their products are characterized by a simple but showy exterior typical of the Scandinavians, which, if we want to describe it briefly, would sound something like this: less is more!

Well, just like a year ago, we still have to state that they are at Fractal for the set goal, but you could see for yourself on the following pages! 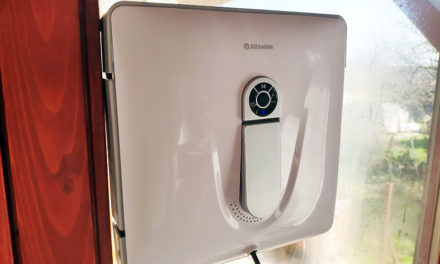 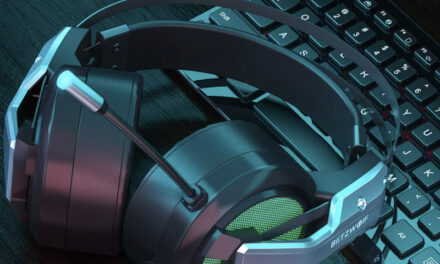 The best Chinese gadgets of the week under 5000 forints

Introducing: Tenda - Everything for a better network