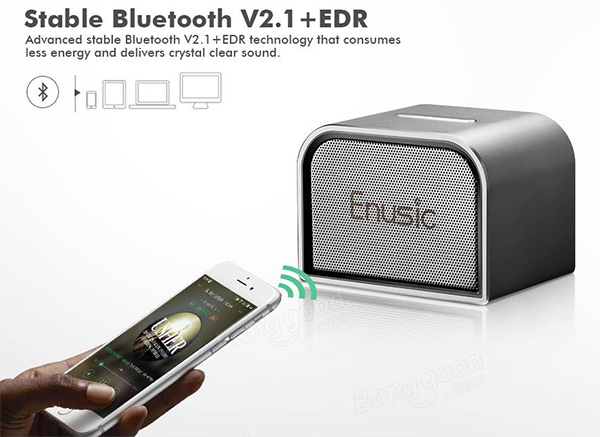 There are several of you, only a phone is available, but you all want to hear the music. You would work for which you need both hands, but in the meantime you would make an important call. Well, this is where the Enusic® 001 Mini Bluetooth Speaker comes in handy!

As its name suggests, it is a desktop speakerphone that communicates via Bluetooth. The speakerphone in this case means that it not only hands out music or other sounds, but also the sound of making a phone call, and in the latter case, we can also use the built-in microphone, so we really get a full-fledged phone speakerphone. The good thing is that a 300 mAh battery is also included in the gadget, so you can even take it with you, listen to your favorite songs in the garden.

You can now buy the Enusic 001 Mini Bluetooth Speaker for 5600 HUF. 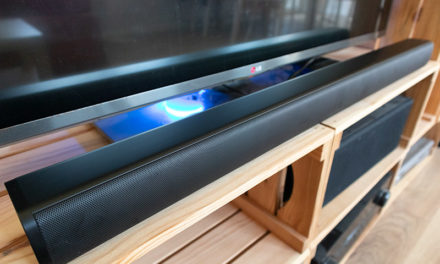 Alfawise XBR-08 - sound projector, speaker or radio the way you want it! (coupon)

The Redmi Soundbar arrives under $ 100