Let’s hit the cold - heated gloves for the winter days 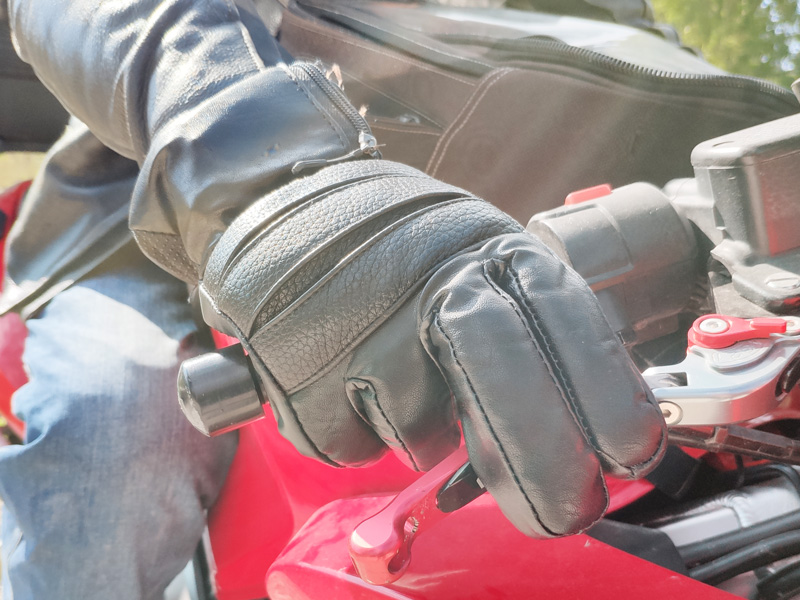 It is sold as a motorcycle glove, but it will also be good to shovel snow!

contents show
1 Introductory
2 Exterior and interior
3 Use
4 Good or not good?
4.1 Heated gloves for motorcycling and winter activities

I don't know who's with him, but I hate the cold. Okay, they used to say you can dress up against the cold, you can't do much against the heat after a while, but I say the cold beer is there, so I'd stay with the heat. You have to protect yourself from the cold, and this is exponentially true when you ride a motorcycle. With frozen fingers, the brake will be different.

I was really looking for heated gloves for motorcycling because I don’t have grip heating. True, my bike is more of a sport than a hike, so I wouldn’t even be able to install grip heating for it, and I also feel a little redundant, as I rarely sit on a bike in the bigger cold. Because of these, a warm glove seemed like a good choice. During the viewing, this piece appeared, which, as it turned out, is not only warm, but also heatable! 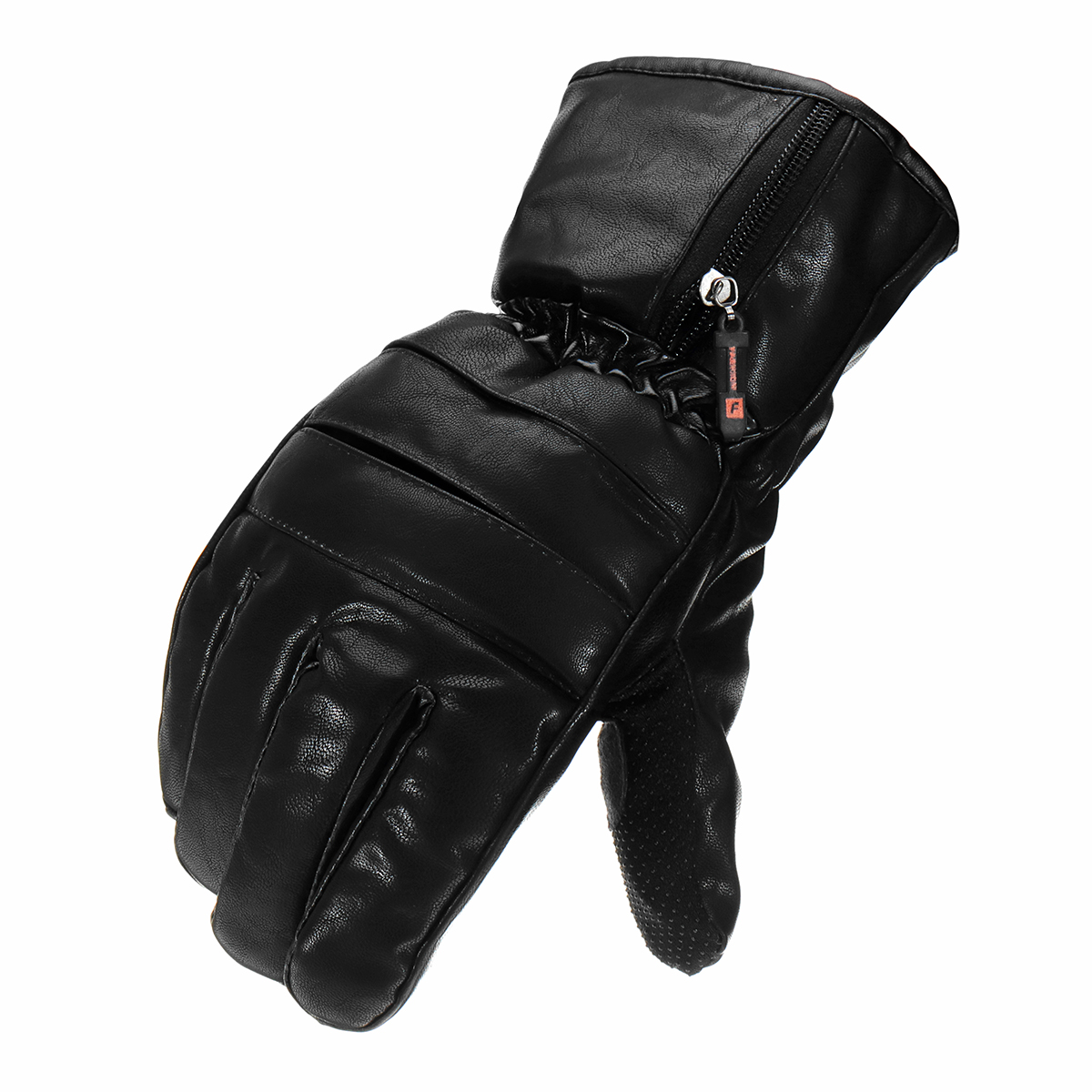 I will be honest, I am reluctant to order clothes from China. So many of my acquaintances have been lurking in cashmere scarves and wool shirts that are only made of natural material like a cheap shopping bag that I think twice about shopping.

Don’t even ask why I decided to buy it, but it happened, and then I was excited about what it would be like, but for now, I’ll knock it off, better than the pictures!

According to the description, PU (polyurethane) leather, i.e. artificial leather, is the best. However, it is the better variety because PU leather is more comfortable, softer, and lasts much longer than older products made from traditional polyvinyl chloride due to its looser structure. But I don't want to polish, this is not real leather yet, but it is similar to deception, only the well-known smell (smell) of the skin is missing.

The upper part is made entirely of this material, inserted in the middle so much material in an accordion-like way that we can comfortably bend our fingers. At the palm we find it in the middle, where we hold the handlebar of the handlebars (snow shovel, ski pole) and the rest of the material is non-slip.

The battery “pocket” is in the cuff at the top. We can close this pocket with a small zipper.

The inside of the glove is very thick faux fur, which in itself can do enough heat - well, I know, it doesn’t do heat, it just lets out the warmth of our hands.

The outside and the inside are convincing, but what do you know in practice?

The really cold weather is still coming, so for the time being I only turned on the heating on a test basis, because on cold mornings, the lining was plenty of 6-8 degrees. What is clear is that the gloves are comfortable. The sewing was well figured out, because despite the thick lining, it doesn't get stuck anywhere, it rubs the hand at the joints. As you can read, the battery is housed in the cuff. We get a 7,4 volt unit with a capacity of 3000 mAh per side, which can be charged by plugging it into one charger at a time. It can heat for 2 to 2 and a half hours on a single charge, which doesn’t seem like much, but like I wrote, the heating will really only be needed when the weather is very harsh because the stuff is hot enough anyway.

The heating thread is sewn into the top of the glove, but not only warms the palm of the hand, they have led the “teal” all the way to the end of the fingers.

Of course, I tried it on. Luckily, it doesn’t melt on our hands, the heat we produce is just that good little homely, noisy temperature than when we wrap well under the warm duvet. So so pleasant, comfortable. While riding a bike, (I don’t know how it is when skiing, but I think the same way), one’s fingers and palms get cold because the cold wind gets in there. You sure don’t have to be afraid of that in this glove.

Good or not good?

Of course, I don’t have long-term experience, so I can’t tell you how long it will last, but I know it’s extremely comfortable to wear now. Not only is it cold, it’s also waterproof, at least the top part I think it is. Although this is not specifically highlighted in the description (water resistance only), it may be able to soak in the tissue of the palm, but I have remained dry so far.

What is certain is that the heating of the heating wire, the glove works great, evenly, and at just the right temperature, so we can get through the biggest colds with it while riding a motorcycle, hiking or skiing.

Finally, as usual, the price. I wouldn’t open a debate about whether it’s cheap or expensive, obviously everyone’s decision is up to their wallets. What I can say for sure, knowing the prices of motorcycle stuff, is that if it will last for two seasons, that is, two springs and two autumns to be precise, it is already worth the price.

If you liked it, you can buy it here for 11 forints: 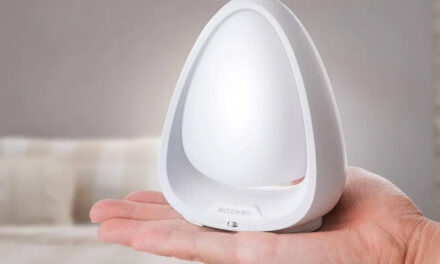 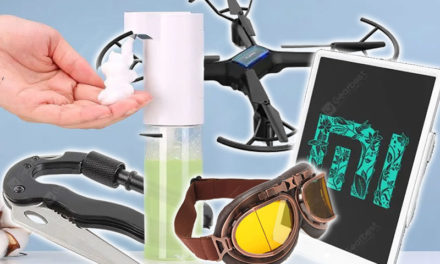 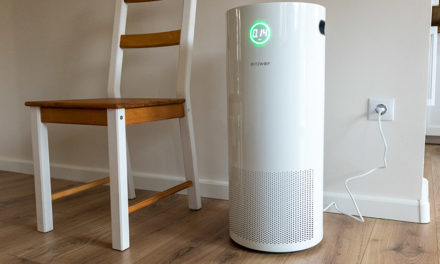