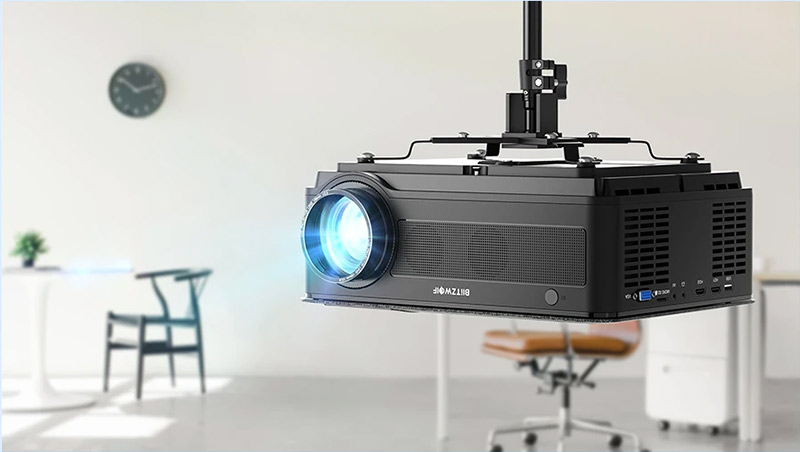 The Blitzwolf BW-VP10 will be great for hot summer evenings, soccer EB and watching movies.

Blitzwolf is slowly having so many projectors that they can block the Danube with them. Have a man on your feet who doesn’t get involved in the plethora of types. It’s cheap, it’s more expensive, small and big, HD and FHD, smart and silly, but one of a kind so far it hasn’t been. One that is specifically recommended for garden use. And the Blitzwolf BW-VP10 is just that! The new projector is pretty silly, but it doesn’t detract from its value because the concept is good and it knows everything we could need. Plus, because of the “stupidities,” the price doesn’t beat the stars either. The resolution is, of course, FHD, which is 1920 x 1080 pixels. A relatively large 5,7-inch LCD panel works in front of the LED backlight. The latter has a lifespan of 40 hours. The Projector knows four-way keystone correction, plus it's fully automatic, with a contrast ratio of 5000: 1 and a brightness of 6500 lumens. Before someone tied it up, it was certainly not ANSI, this value was not given by the manufacturer. So the projector is for garden projections, at least Blitzwolf recommends it. The recommendation is based on the fact that you can project an image that is abundantly large, up to 250 inches in diameter, by placing it 5 meters away from the canvas or wall. 250 inches is almost 6 and a half meters, which is really brutal, we can safely say that it is a movie size! As I wrote above, the projector is not very smart. Capabilities are sharpened for picture and sound, no wifi or Bluetooth, just physical connectors like 3 HDMI, 2 USB 2.0, a card reader, an AV port, a VGA port and a jack. In the case of the Blitzwolf BW-VP10, the manufacturer thought it would leave any reasoning to the owner. It helps so much that HDMI supports many types of TV sticks, with which, of course, we can immediately get an advanced operating system, wifi, Bluetooth, so everything you need. So the Blitzwolf BW-VP10 is a projector that produces a slightly silly but very rough projected image size. In my opinion, the price is not high, even if we pay in addition to e.g. a Xiaomi TV stick. If we do that, we will immediately have a projector for garden projections running Android TV not too expensive! The Blitzwolf BW-VP10 is currently available for sale and as I see it is running out very quickly, but this is not very surprising given the price-performance ratio. 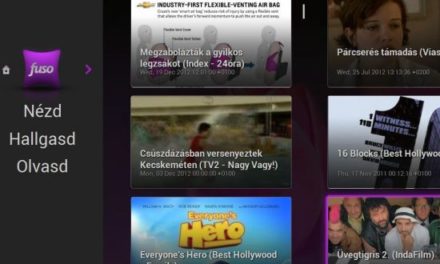 You can also buy BRAVIA W series televisions from us