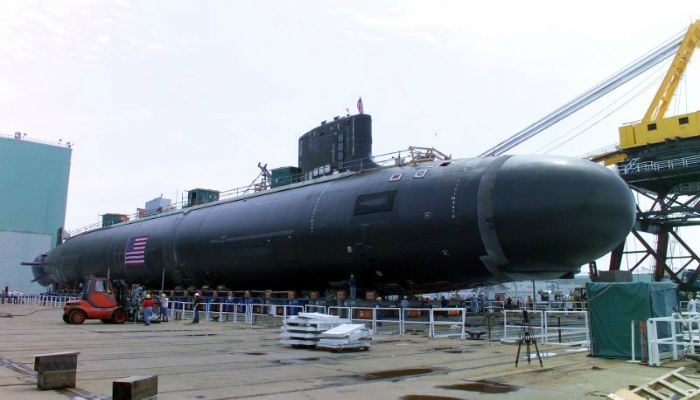 At least in part, but even then, what are you looking for in an Xbox controller?

The U.S. Navy’s newest submarine, the USS Colorado, began its service this weekend. In the Pentagon’s announcement, the ship was described as a “true miracle of technology and innovation,” which is probably true, especially since a 12-year-old game console controller is used to operate it.

The 377-foot-long USS Colorado is capable of launching Tomahawk missiles, but can also be used to transport and monitor special operations troops. The Xbox controller is used by the crew to control the remote sensors that replaced the periscope on modern submarines. The Associated Press reports that this is the world’s first offensive submarine to use a game controller.

Last September, Virginia Pilot reported that the Navy had replaced a $ 38 joystick-style controller with $ 000 Xbox 39,95 controllers because Microsoft-made devices are significantly cheaper, easier to replace, and require less training. because almost everyone knows how to use it.

The idea to use Xbox controllers on Virginia-class submarines comes from Lockheed Martin’s certified research laboratory in Virginia, Virginia. The Defense Technology Company is also referred to as Navy Division 51.

Gilded on Forza 3, the demo is coming in September!

Millions of games for Nintendo consoles