What gadgets will future retirees use? 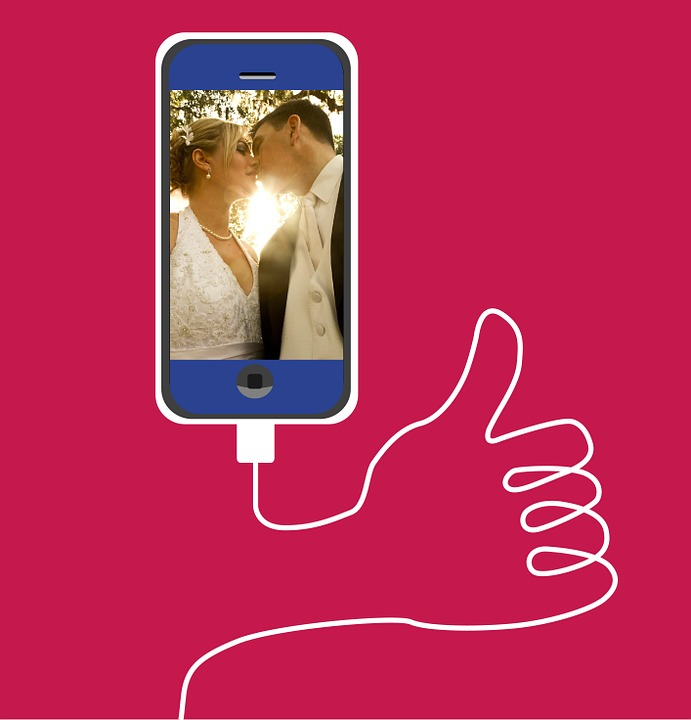 It has always been difficult to see into the future, but while 1000 years ago it was so easy to know that the main strands of society would not change much in a generation, today this cannot be said.

Suffice it to think that it seemed obvious to a person born in the 1950s or ’60s until the mid-to-late’ 80s that communism and planned management would be the dominant system for a lifetime, few see today for up to a decade. also in advance. And this is not only the case with social processes, but also with technology. Some researchers and star historians, such as Yuval Noah Harari, even question whether we will live physically similar in a generation or two, that is, whether the definition of man will be the same as it is now.

contents show
1 Gadgets from 15 years ago
2 What does all this say about future retirees?
3 What will be the next technologies?
4 Will a Hungarian pension be enough for all this?

Gadgets for 15 years from before

Although there is no clear definition of a smartphone, in the mid-2000s, in the second half, models appeared that many consider the first. The first iPhone was launched in 2007, although for some smartphone requirements (mobile phone, web browsing, note-taking, calendar, address book, email program function), it was completed in 1992, and it was called IBM Simon. It’s especially surprising that it already had a touch screen. True, it is important to add that it is the same age as World Wide Web, so browsing itself was not very possible on it, email also did not work, but it was possible to send electronic messages to pager (personal callers) and fax machines.

In 1996, Nokia released the 9000 model, which already had full PDA functionality, while the name smartphone was first used in 1997 by Ericsson for the GS88.

So the foundation can be made between 1992 and 2007, while a new trend started with the first iPhone in 2007 and the Android operating system that will be released next year. In the first half of the 2010s, the use of smartphones became more widespread and by the early 2020s, all younger people (under 5060) at the level will have a working i or smartphone.

What does all this say about future retirees?

According to a saying, technology that doesn’t exist when someone is born will be too new to them for the rest of their lives. This is no longer really the case in the world of computers, mobile phones, and smartphones, but the truth is that someone who appears something completely new at the age of 60 may not take the trouble to learn and use it. Dear reader: would you drive a flying car? If you are 20, you could easily do so, even if you would have to learn a lot to get a license. By the age of 40, a traditional or at most an electric car may be enough. At age 60, it is unlikely that anyone will re-learn leadership.

This is also why there is a completely different category of phone type: one that was created in large numbers, very simply, tailored to the elderly. Thus, today’s retirees very often do not bother with the many features of smartphones, but use a simple mobile phone. It is worth adding, however, that in Hungary before the second half of the 1990s and the first half of the 2000s we did not meet much with mobile phones by decade, it had become a clear accessory in the lives of almost everyone.

Overall, anyone already using a smartphone will certainly not forget how to use an iPhone or android smartphone. However, the following technologies are likely to reach the older age group much less.

What will be the next technologies?

The world of cordless rechargeable phones is becoming more prevalent, so maybe we can say goodbye to charging cables soon.

But maybe thanks to nano technology batteries, charging your phone will be not only fast, but super-fast on today’s scale: what if we could charge a phone battery to 100% in minutes or even seconds !?

SIM cards have been a part of our lives since the advent of mobile phones and there are those who say we can say goodbye to them soon and get a virtual eSIM card from the phone network.

Others say the beautiful OLED displays will soon be connected via E-Link, so not only can we watch videos comfortably on our phone’s display, but it will also be much more convenient to read.

And if we immerse ourselves in the world of sci-fi a bit (but not sci-fi today, if we look at it from 20 years ago), then maybe the future isn’t too far away, instead of tapping the screen of our phone with our thoughts and some kind of body we will connect to the World Wide Web with a portable device.

Will this be accepted by future retirees? Those retiring this year certainly won’t, but anyone who expects to retire in 30 or 40 years could easily do so. Even if their “gadgets” develop in this direction, which will then become much more parts of our body than complementary tools of our lives.

Even the Harari prophecy may prove that after a while we will not be able to make a clear distinction between the online and the real / traditional / offline world.

At first glance, this seems like a very sad vision: but social media, today’s gadgets, smartphones, etc. couldn’t have seemed that way. world 20 years ago?

Will a Hungarian pension be enough for all this?

But instead of immersing ourselves in looking to the future, let’s go back to 2021. Currently, the average pension in Hungary is below HUF 150.000, while the median pension is below HUF 130.000 per month. The latter refers to how much money the average retiree receives each month.

Gadgets, smartphones, laptops, etc. there is often less talk about immersing oneself in these worlds.

However, if we want to keep up with progress - or if gadgets aren’t our main focus, but we also want to stand on more secure feet in our old age, it’s definitely worth planning for our retirement income as well.

There are few who want to work until the last day of their lives, but there are those who are in for a big, unpleasant surprise when they reach retirement age and are faced with exactly how much money they would have to make a living in the years / decades to come.

All methods of investing and saving may be right in the sense that they increase the available framework over the rest of our lives in the 60s, 70s, 80s, but it’s worth looking around for voluntary pension fund offers which have not only been invented for this purpose, but which may also be eligible for a personal income tax refund.

To find the best personalized product from the three product families (Pension Insurance, Retirement Savings Account [NYESZ] and Voluntary Pension Fund [ÖNYP]), you may want to read through their features a bit and then talk to an independent consultant about them. These consultations are free and can greatly help our well-being in our old age.

The best Chinese gadgets of the week, still from EU stock

Tale: The Kamariki and the Wolf 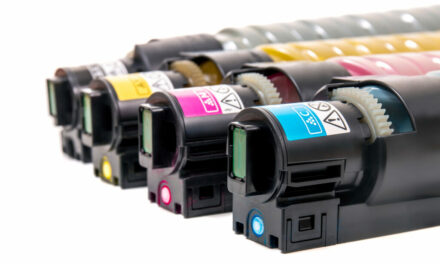 Buy toners, cartridges and all other tools for your business in one place