Google is the most valuable brand, Apple is second

British Brand Finance can already be said to specialize in estimating the brand value of companies over the years, each year compiling a list of the most valuable brand names and their estimated value.

For the third year in a row, the first place is still in the hands of Google, which became the first with a 9% gain this year, its total value is already over $ 48 billion. Second on the list is the really interesting one, who was only 7th on last year’s list and has produced 33% growth so far this year, reaching $ 39,3 billion, which is staggering, this company and brand is Apple . The company is making incredible marches in every market, producing records for next year?

The last podium on the list was taken this time by an IT company, so the complete podium is already in the hands of the industry. Microsoft was a hair behind Apple in third place, with the logo estimated at 39 billion and down 9% from last year’s surveys. The next subject on the list is IBM, which retained its position last year and closed the list with 36 billion this year.

The first non-IT company on the list, Wall-mart, lags IBM in fifth place with $ 1 billion behind. After the top five, General Electric ranks sixth, followed by AT&T, Coca-Cola and Wells Fargo, the latter trio moving up the list, primarily thanks to the 10th-place owner, which Bank of America; it’s a huge drop, it was still in 5th place last year. Looking at the top 20 all the way, we can still meet HP in 11th place, that hasn’t changed, while Intel and Amazon are in 14th and 15th place, racing from 17th and 19th place.

Overall, these results show a weakening compared to the surveys at the beginning of the year, as brand values ​​fell by 2,4% on average. 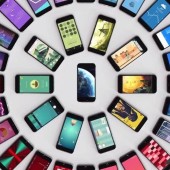 The crisis is "favorable" for webshops 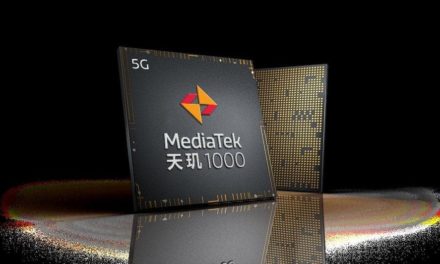 Is Intel no longer the strongest semiconductor manufacturer?

Kaspersky Lab in the racing circus